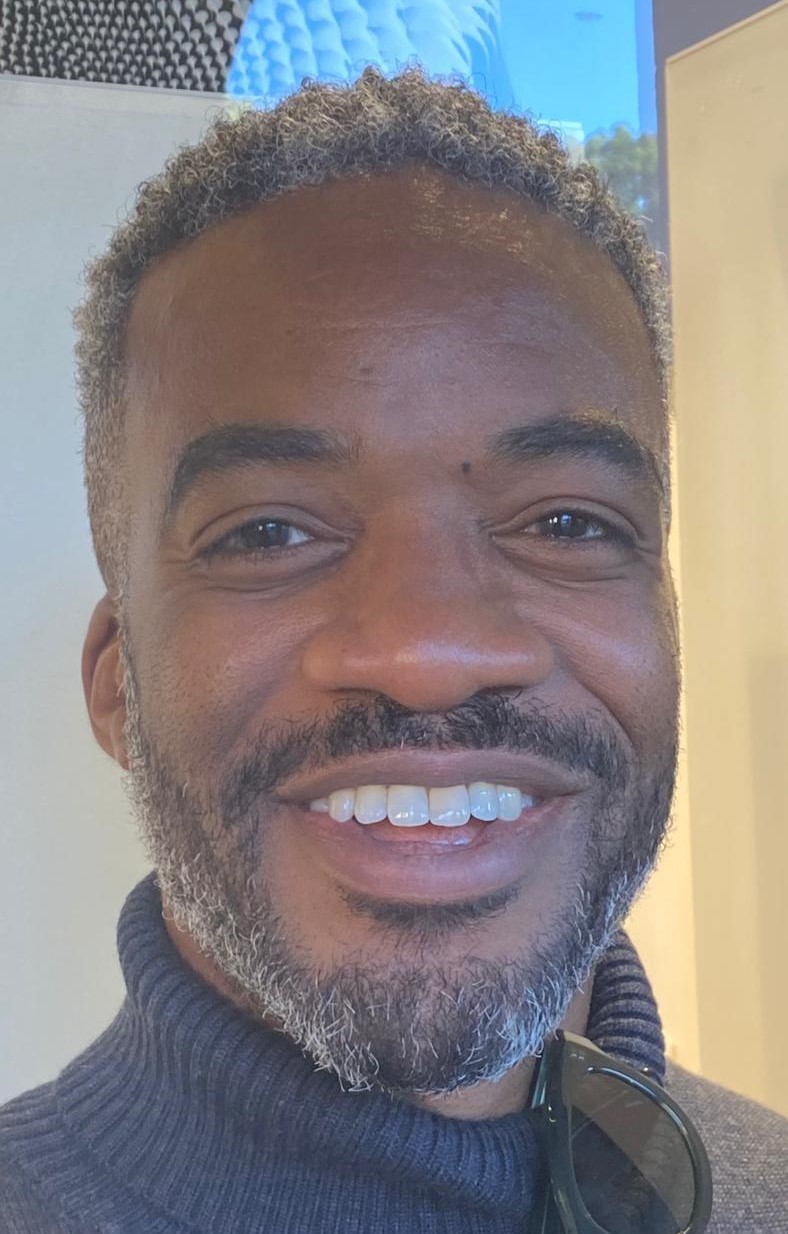 Marques Hardin is the founder of Artgence. Alongside his role as a personal art shopper and art advisor for the company, he loves to seek out the best artworks out there, especially by Black and African artists, and share them with the world. He writes quick snippets to highlight the artists he loves and the amazing works they create. 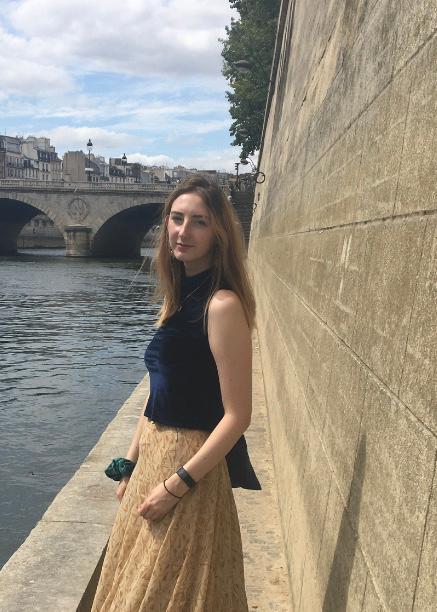 I’m Phoebe, originally from London, I’ve been living in Amsterdam for the past three years. I have always had a love of art and writing, and have been writing for small publications for a few years now. Although I write on a wide range of topics, art has always been my favourite to write about - especially about up and coming artists, and how art relates to wider culture. Abstract expressionism is probably my favourite type of art, but I will always take the opportunity. to explore a new style or artist. 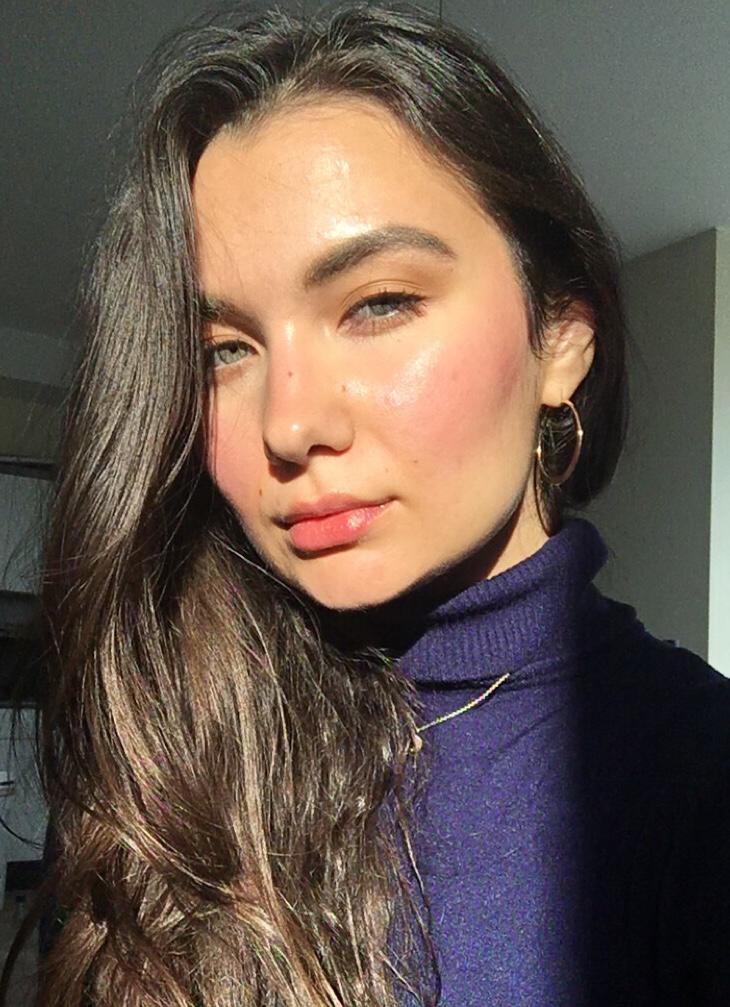 Liza Gasyuk is a freelance writer and a photographer from Ukraine. Having lived in different countries such as the USA, China, Russia, The Netherlands, she values the cross-cultural exploration of humanity and its customs. Interested in all of the topics on the brink of each other, she received a varied education as an English-Chinese interpreter and a Liberal Arts master's degree in art-critics, Liza implements a multidisciplinary approach to art and life.

Gilda Bruno is a freelance writer, editor, and photographer currently based in London. She has recently contributed to culture publications such as DAZED, BRICKS Magazine, Nuda Paper, and CultMag UK. Since December 2020, she's a Culture & News Editor for MOSAIKO Magazine. Her writing looks at the intersection of art, fashion, and politics with the goal of spotlighting the work of underrepresented communities.

Artgence is launching its new blog publication, a new reference on modern art, and upcoming creatives throughout the world.

The main goal of the blog is to promote the artists we work with and their latest artwork. Additionally, as following our mission, we are inspired to shed light on Afro-American art and African art, through articles about politics and art, social issues, interviews, and analysis of the emerging art market.