While some art enthusiasts, usually older, more “traditional” ones, shun the new technology that is NFT, a family with 7 centuries of history has decided to fully embrace digital tech.

The House of Lobkowicz, a royal Czech house that traces its roots to the 14th century, boasts a collection that is claimed to be over 700 years old. When the Nazis swept through the country then known as Czechoslovakia and took over every property of the House. Once the Communist regime fell in 1989, William Lobkowicz, who grew up in Boston, returned to his ancestors’ land to reclaim the properties that once belonged to his family.

Lobkowicz spent the first few years of his quest tracking and going through the legal process of reclaiming his family’s heritage. Some of the most notable works in the collection include paintings from Renaissance master Bruegel and Spanish royal family portraitist Velázquez, as well as hand-annotated manuscripts from Mozart, Beethoven, and Haydn. In total, the Lobkowicz collection boasts 40,000 artifacts.

Fast forward to 2021 and the family is embracing the NFT technology to save their collection once again. Partially driven by the COVID-19 lockdowns, the family is looking at NFT to help preserve and fund the upkeep of the thousands of artifacts in their museums. The move to NFT is spearheaded by the son of William, William Rudolph Lobkowicz.

But rather than just using digital recreations of the artifacts, the young prince wants to use the technology even further. "The vision is really for our family to share the past and create the future," said Prince William Rudolf Lobkowicz in an interview with Decrypt. "And we really want to explore this intersection between the traditional art world and this rapidly evolving technology."

Alongside a digital image of an artifact, an NFT from the collection can show things like X-ray imaging of what is underneath the paintings or “play music that hasn't been played in 250 years." The family is treating NFT as an enhancement, rather than a direct copy, of their collection. And unlike the actual artifacts, which have been claimed by the Czech Republic as part of their national heritage, art patrons and supporters can claim a piece of the collection through the NFTs. Thanks to the nature of NFTs, even enthusiasts who cannot physically visit the museum can receive proof of their patronage with the NFTs.

The actions of the House of Lobkowicz can be an example of how other institutions with centuries of collections can make use of new technology to preserve their traditional artifacts. 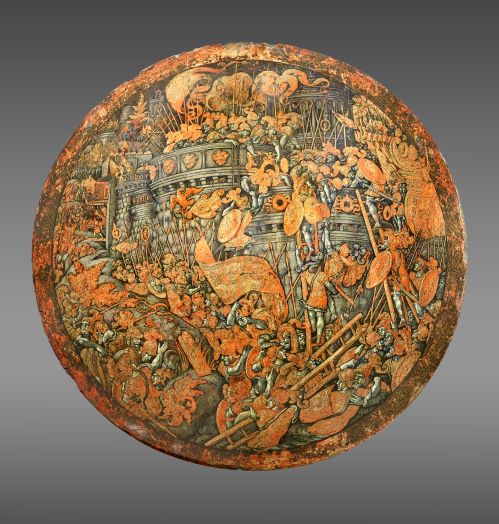 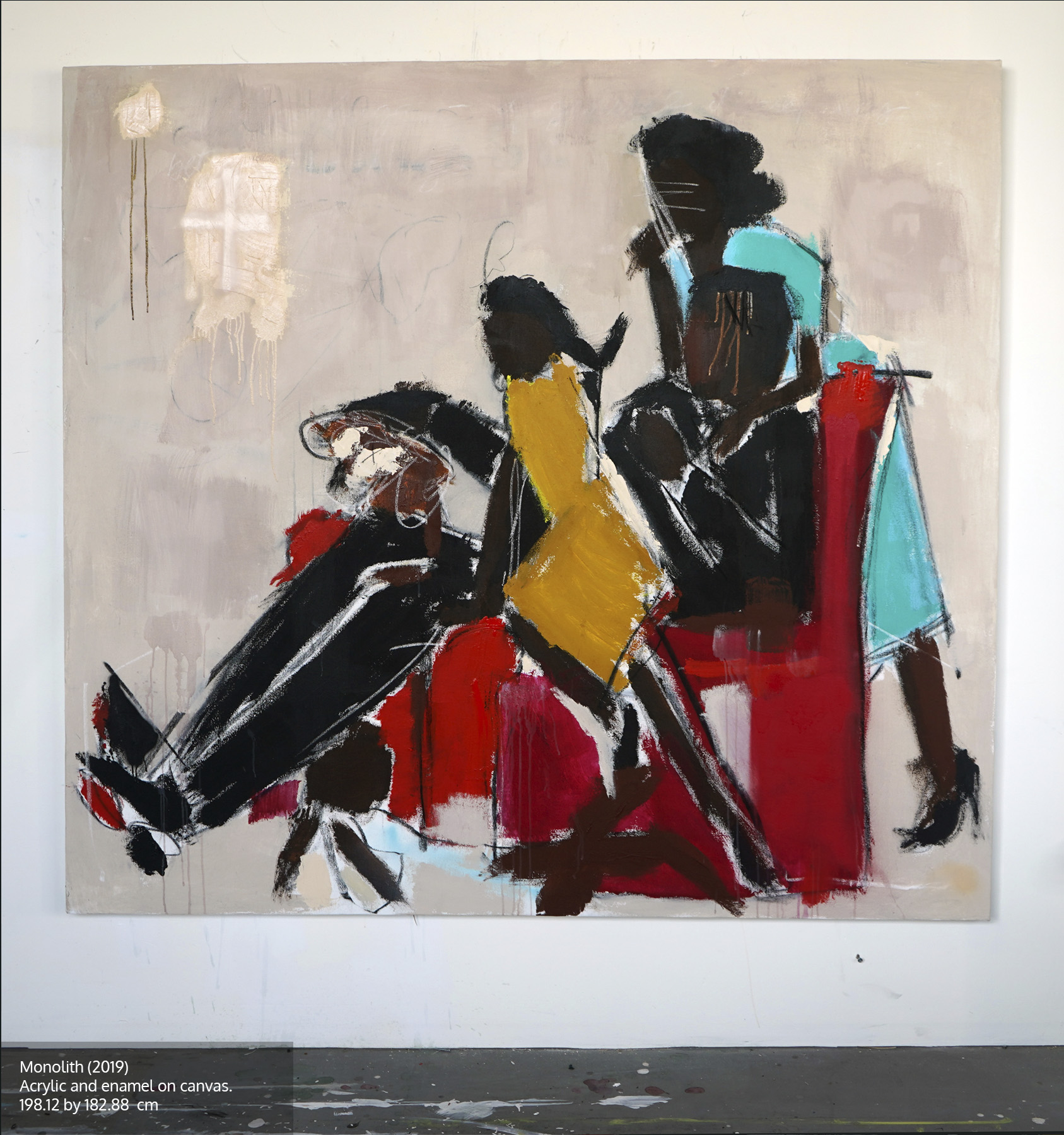 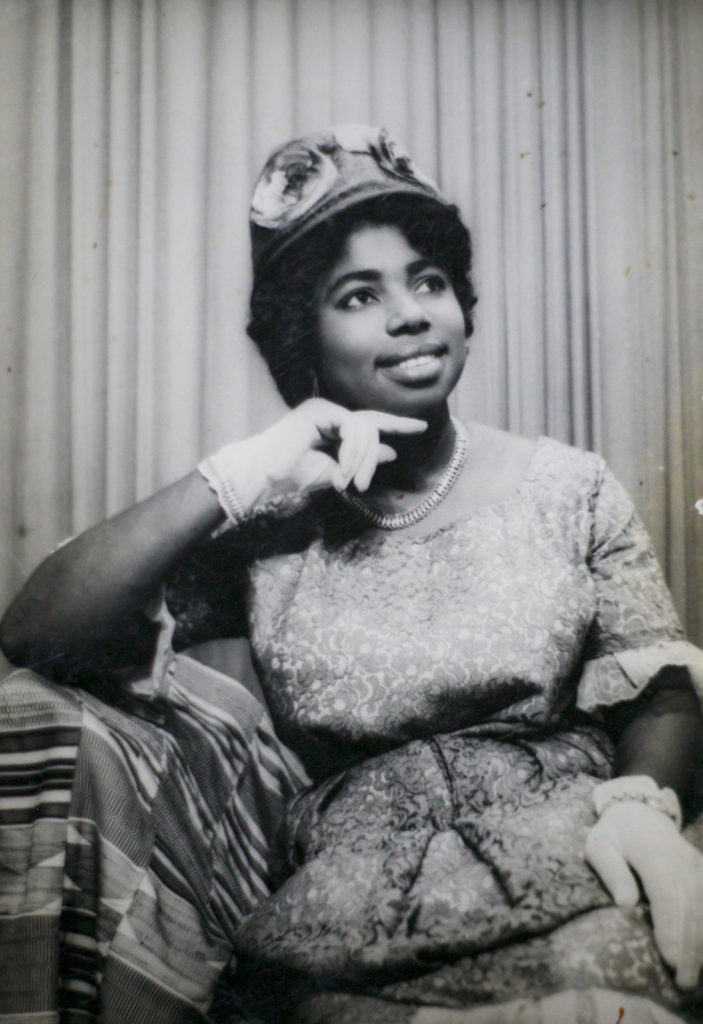 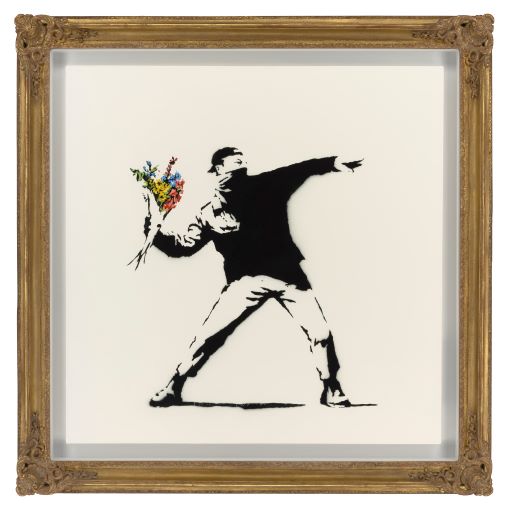 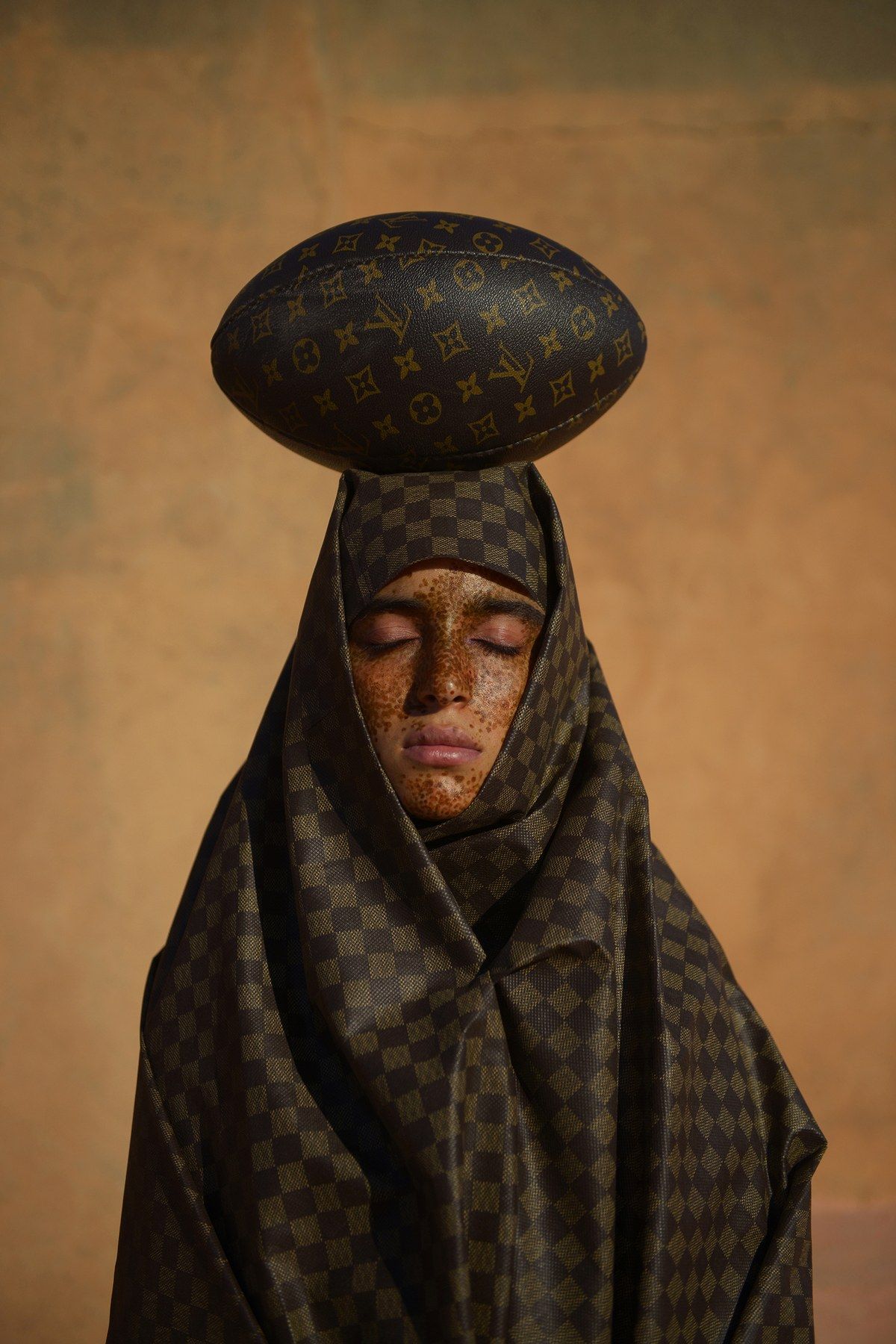 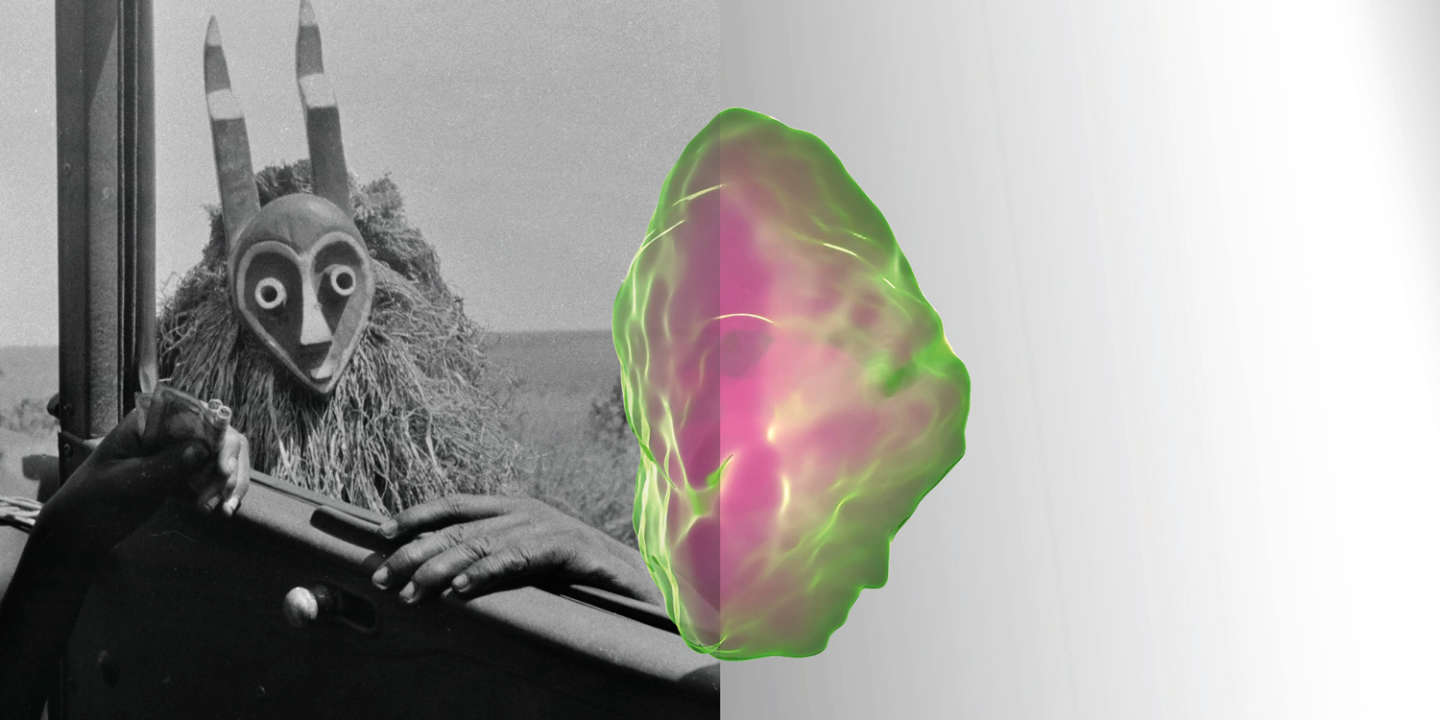