Many people (including us) have touted the NFT craze by praising its potential for diversification due to its anonymity. But it looks like anonymity is also part of NFT’s downfall as the diverse platform we wanted it to be. Some signs point to NFTs repeating the faults of our previous art ecosystem.

According to a report by ArtTactic (as reported by The Art Newspaper), male artists were responsible for 77% of sales ($258.3 million) while 16% were by women. These numbers came from the analysis of primary and secondary sales over the past 21 months on the Nifty Gateway platform. This breakdown is, of course, affected by the fact that two of the top three NFT sales were by male artists, Beeple and Mad Dog Jones. The other, Pak, is truly anonymous, with no info on their age, race, or gender.

Added to this number is the fact that even though there are likely millions of artists selling NFTs, only the top 25% contribute to 90% of sales on Nifty Gateway. Of the top 10 artists, only one is a known female — Grimes. But even then, she only made $8.9 million, a measly amount in comparison to Beeple’s $50.8 million.

Other than the gender disparity, there is also a lack of geographical diversity. Most of the artists registered are based in the Global North, with US, British, and Canadian artists accounting for 73% of NFT sales totals. Only 3.6% of artists come from countries in Africa and Latin America.

While the diversity of NFT’s current status looks too similar to previous art markets, there are efforts to push for more inclusion in this new space. Platforms like Voice specifically curate and promote works by artists of color. Just like in traditional art, we have to put in the effort to create a more diverse and unique art world. This male-dominated might be NFT’s present, but it doesn’t have to be its future. 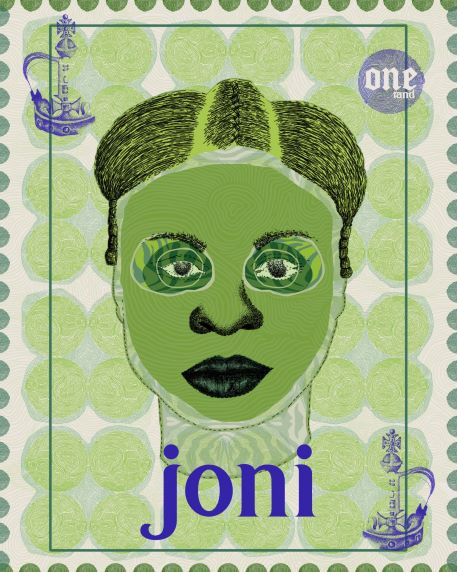 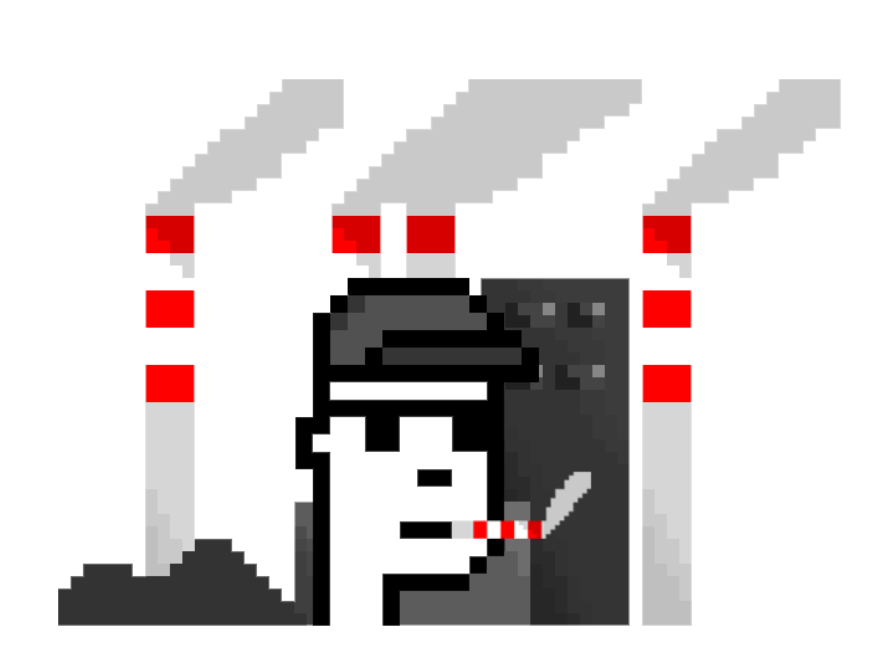 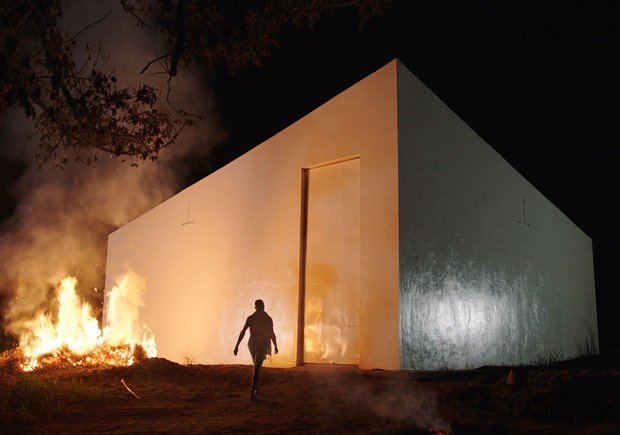 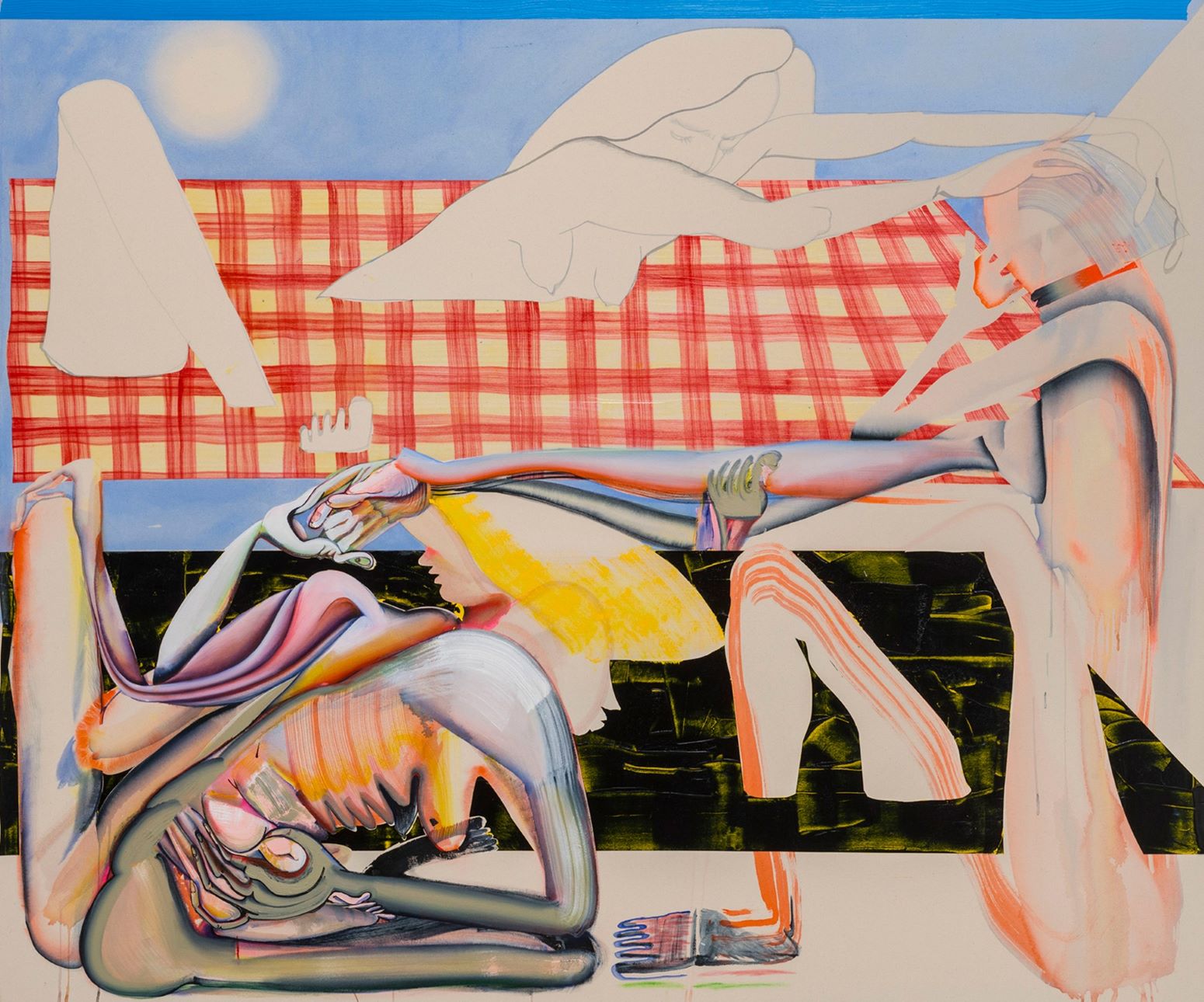 NewsAn NFT collector thought they were buying a genuine Banksy NFT. Turns out it was all a scam.
By
Dea Ratna
BACK TO all posts