During the first weeks of quarantine, Artgence took the time to interview select artists and learn more about their thoughts on the reactions from COVID-19 and how they are staying true to their creative process.

One of the selected artists was Ralph Zabel. A little about Ralph:

Ralph Zabel (1991) is a freelance illustrator living and working in Utrecht, the Netherlands.

Ever channelling his fascination for consciousness, the mystical and surrealism in his commissioned or contemporary work, Ralph likes to celebrate the imagination and tell real-life stories.

Since graduating from art school in 2014 with a bachelor degree in illustration, he has illustrated for several national newspaper and other publishers in the Benelux as well as for the scientific and performance industry. Also fascinated by theater and animation, lately his illustrations are appearing more often on stage.

Currently Ralph is working on a picture book commissioned by publishing house Boycott Books, and made possible by het Stimuleringsfonds Creatieve Industrie

We are now far into quarantine due to the unexpected Covid-19 virus. What have you been doing to stay productive?

I’ve been working on a children’s book already when this crisis came up. So effectively my workload hasn’t really changed. If anything, this is a time where I can be more productive and focused on the project. It does help to shut out the news and listen to inspiring audiobooks or watch documentaries and a little bit of meditating to keep the mind positive. In the Netherlands we are also still allowed to go outside into a park or forrest, as long as we keep our distance. I'm very grateful for that!

Have you been able to continue creating? Or found any alternative ways to create?

Most of the time I was already working from home, so I feel like I'm pretty well trained for a quarantine.
‍

Did you go to school to study your craft? Are you self taught?

I went to the University of the Arts in Utrecht, The Netherlands

Do you feel as though you've had your break-through moment?

In a way I can say I had a break-through moment when I started to get more and more assignments from newspapers and other media. But I think there are always new areas where you can expand your network to. It depends on the goals you set and where you want to go next after you reached those goals. I never feel like I want to just ride out the wave I'm currently on. It's always interesting to find bigger and different waves. Lately though, I try not to worry about breakthroughs too much and just focus on loving and exploring my craft.

What was your typical work routine before the quarantine? Strict schedule or very go-with-the-flow?

My routine is probably a little bit unorganized. Sometimes I can start being productive at 8 in the morning and sometimes only after lunch. I don't back away from working until late or in the weekends as well. It's rare to have a day where I'm not at drawing for at least a few hours. I like the go-with-the-flow routine I guess. At a certain point, it would be nice to create more of a regular schedule though.

Where do you find inspiration?

It depends on the subject or intention behind the work that I want to make. I always do a lot of research about a certain topic and then start some sort of a rapid fire brainstorm game in my mind and sketchbook. This is where I just throw random crazy and often surreal ideas at the topic on how I could visualize it. In the meantime I often look up a wide variety of visual artists to keep that brainstorm going. Like classic art by historic painters, sculptors, theater designers, fashion designers, photographers, other illustrators etc. That way, eventually a piece of work often is being put together like some sort of a collage of different ideas and intentions and a lot of sketching.

Do you have any long term goals with your career?

As a freelance artist, is it a priority to you to spend time working on your branding as a business, i.e. website, social media, digital portfolio?

Yes it's important for me to show my work, present it in a way that amplifies it and make sure it is seen. My main priority though, is to focus on the work itself and not spend too much time worrying about branding or specific platforms. I want my work to be authentic and let it speak for itself whenever I show it.

What are your feelings about the art world becoming more digital? In the recent pandemic crisis we have seen many virtual exhibitions go up, Artgence has our very own virtual gallery. Do you think that collectors and gallerists will start to switch to a more digital way of viewing art?

There is a lot to win with art going more digital and new era's and new fields of art emerging like VR is always interesting. In a way art and artists have always made great leaps when they're challenged or when there are limitations like with this quarantine for instance. During this quarantine, digital art will probably have a big boost. But I don't think that that means that other, more traditionally crafted forms of art will die out any time soon. Artists will always paint, make woodblock prints, etchings, create sculptures and installations and theater. These artforms have seen all the crises already. I believe there is also a giant hole now where people feel a need for new experiences, exploration, community and touch. I'm sure we will see a lot of traditional art and artful gatherings reemerge when they can.

How do you think art and the industry can help the world in times of crisis like we are in now?

This question makes me think of the drawings hopeless German soldiers made in Stalingrad when they were surrounded by the Red Army. I'm also reminded by the work of Francisco Goya during the resistance to Napoleon's army or Pink Floyd's the Wall during the Cold War. I think at any time, but especially during this crisis, if artists want to help, the work should be authentic and relatable to the human needs and suffering. So celebrities complaining about being bored in their mansions is not the way to go I believe.

Art can be an outlet to voice the voiceless; to comfort, create hope, new visions and entertain. With the health and economic crisis comes a psychologic crisis as well. Loneliness, depression, anxiety, boredom. Art can definitely help out here. Whether it's for personal work or for the public.

2016: We vs Me, solo show - The Thinking Hut, Amsterdam
2015: Arts in the Alley - Brainwash Festival, group show - Sint Pietershalsteeg, Amsterdam 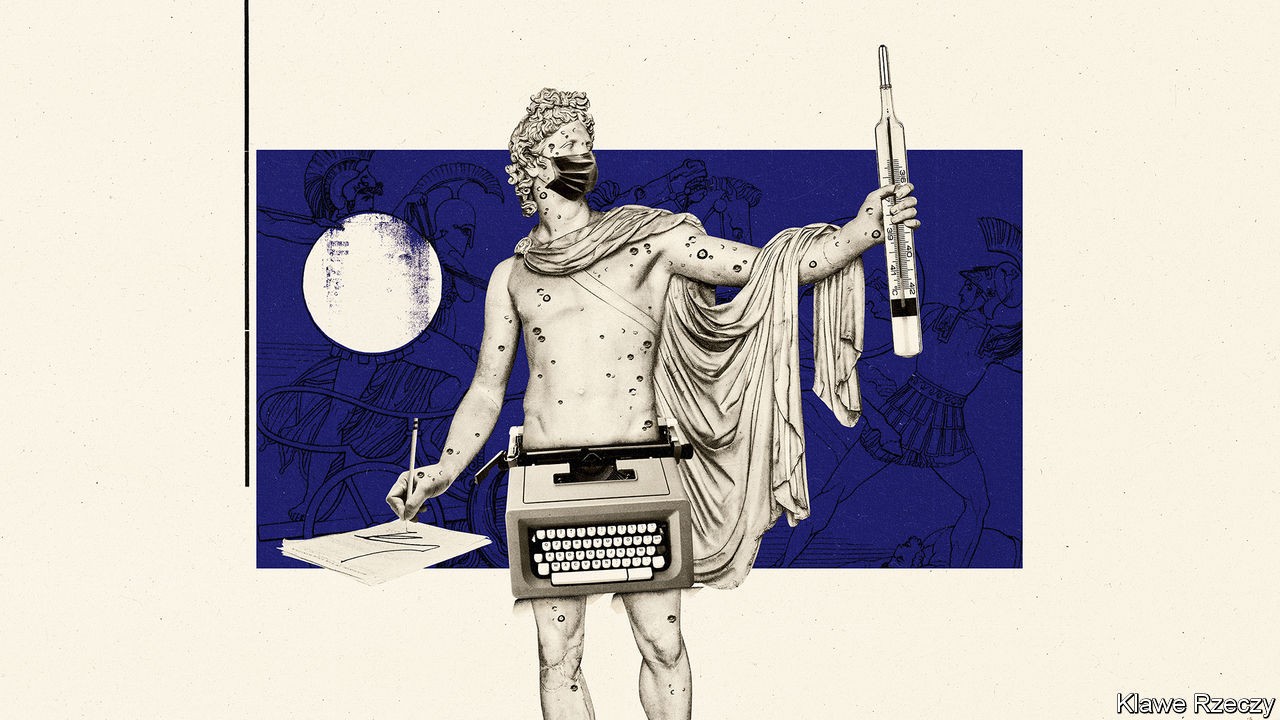 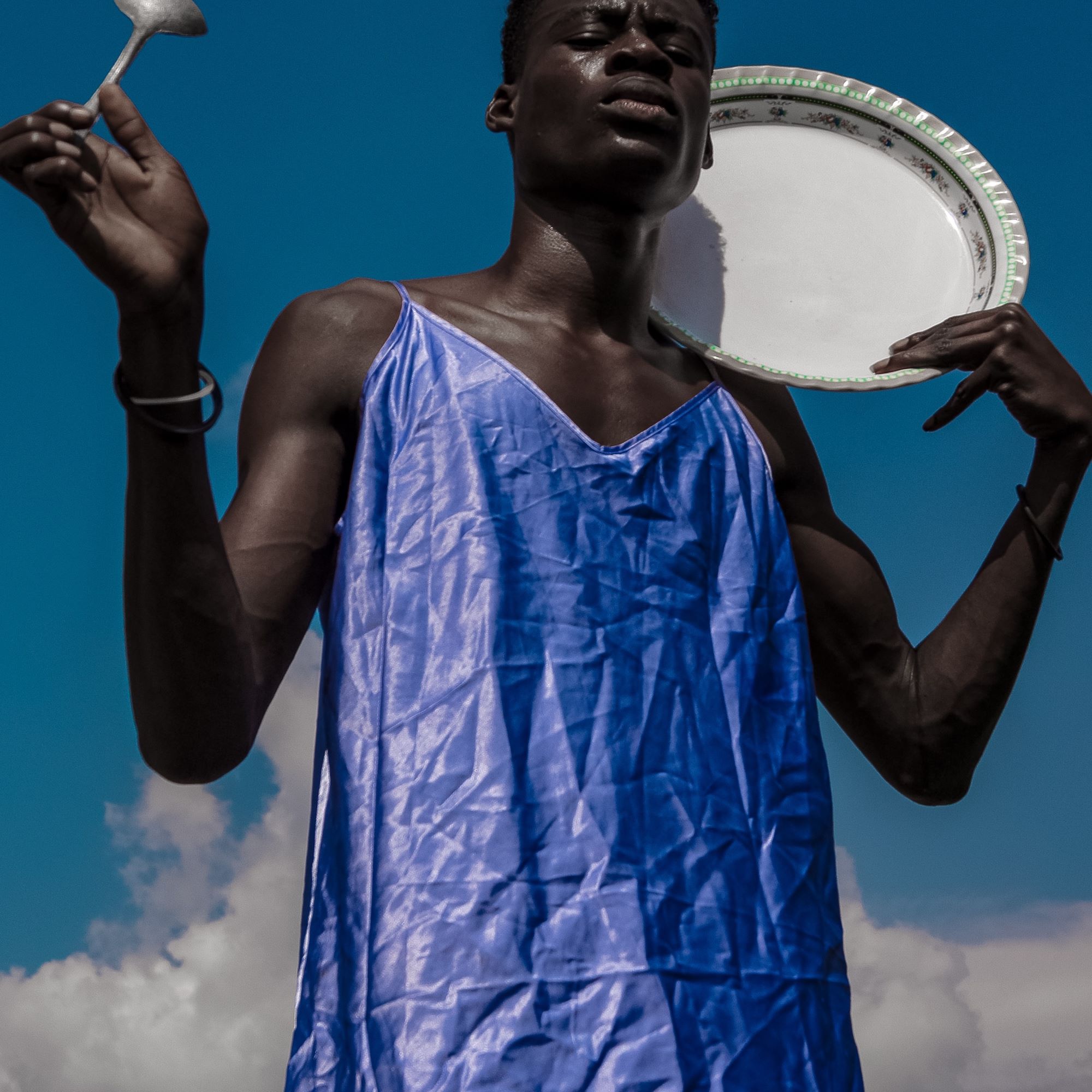 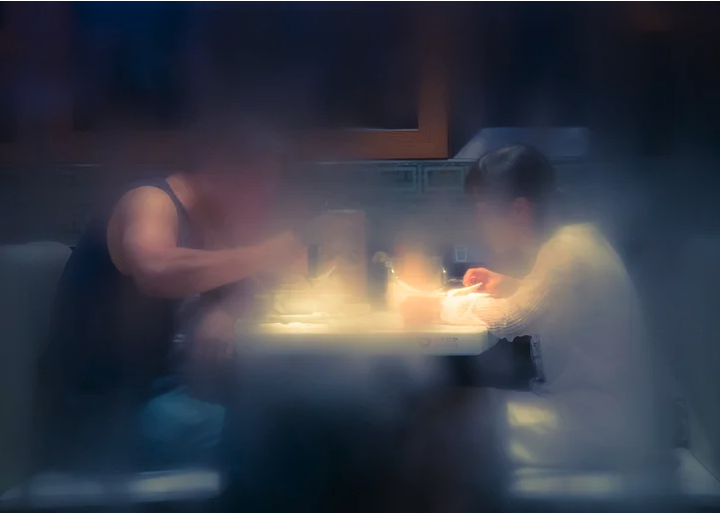 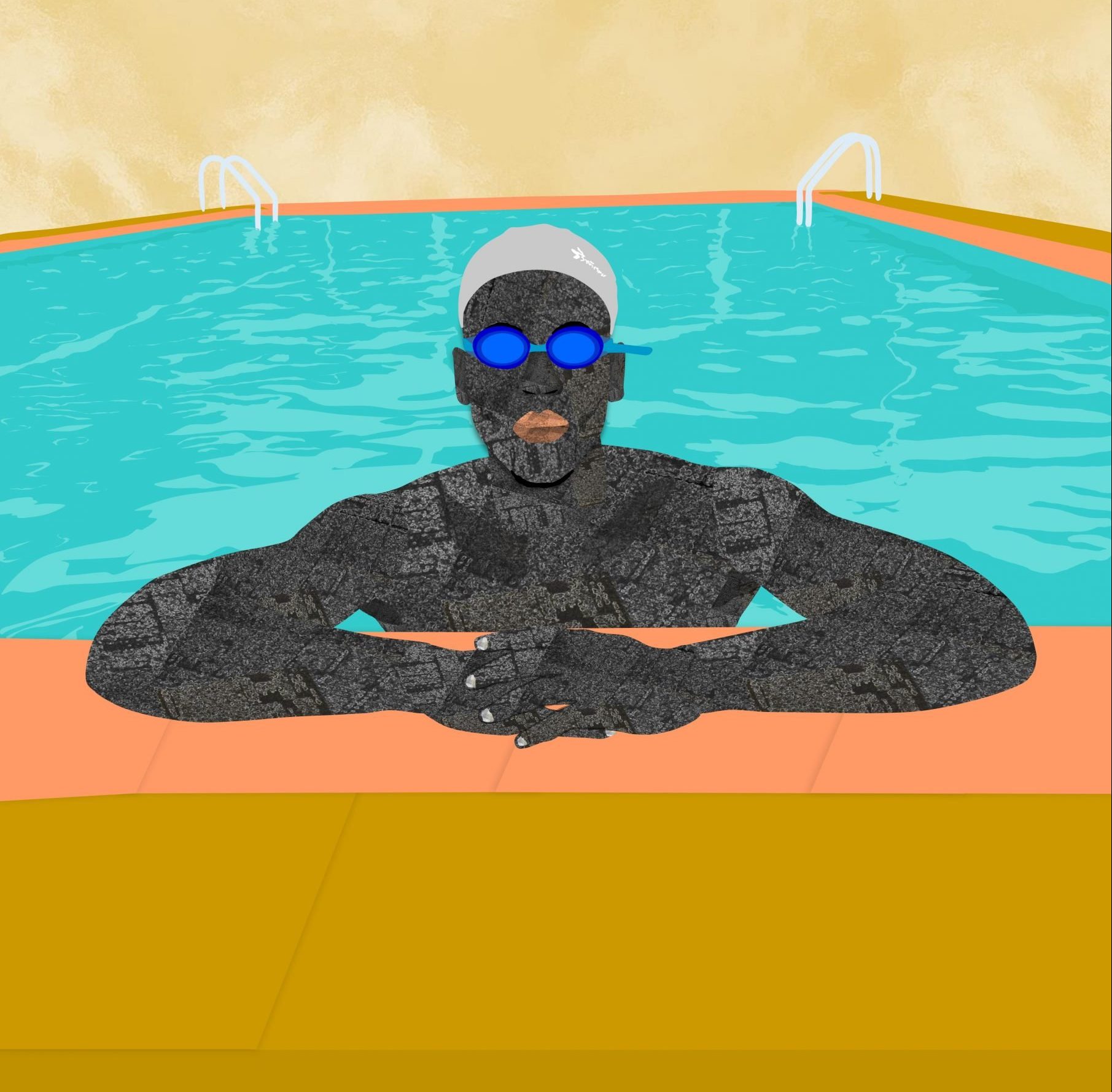 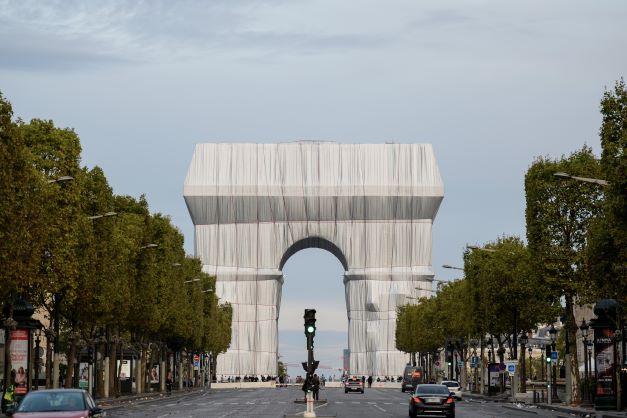 Art, Politics & SocietyDevin Allen, the eyes of Baltimore
By
Romain Moor
BACK TO all posts