Rory Emmett and The Coloured Man

Rorry Emmett is a South African artist based in Cape Town. What is interesting about his work is his use of a recurring symbol throughout different pieces. This symbol is a character he created, a male figure, sometimes this can be him in performance art for example, who explores space and time as well as identity. These are often in reference to his hometown, Cape Town, and can be a reflection on the political state of the country or a reflection on Rainbowism - the sugarcoating of racial issues in a muntiratial country.

In the way that Emmett employs the recurring coloured man, it allows us to question who he is. However, in reality the colourful pattern splattered on the entire body does the exact opposite, it takes away identity. It mystifies race and betters our understanding of whatever other political statement Emmett is exploring in a single piece. It is also a reflection of the word coloured which is the way in which African Natives of many racial origins refer to each other.

For example, in this piece he uses the coloured man to write on the wall - thus transforming the space. He chooses to repeat one phrase over and over again, this phrase is a statement by Zora Neale Hurston, a black author in America during the 1940s. She wrote, “I feel most coloured when I am thrown against a sharp white background.” which is what Emmett also titled the piece. The piece is echoing society's voice on segregation and classification. The use of grey in this piece, as well as many other pieces, is a symbol for limitless possibilities. Paired with the coloured man, this gives the unknown man a sense of freedom from society's constraints.

“I feel most coloured when I am thrown against a sharp white background.”

Rorry Emmetts art more than just one painting or one message at a time. His work is not only the final product but the process. Starting from creating a character to then using the character to create a piece and recording it at the same time, he manages to develop our “space, knowledge, language and identity, as well as labour and its commodification”.

Where to find him: 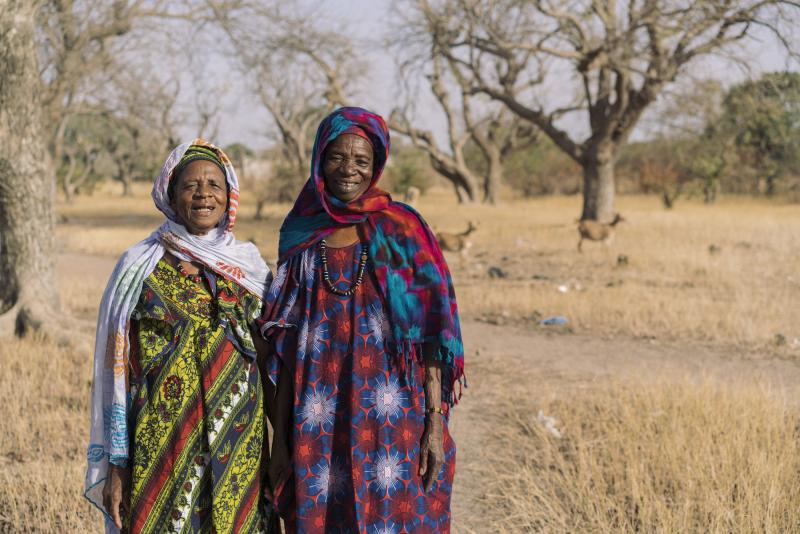 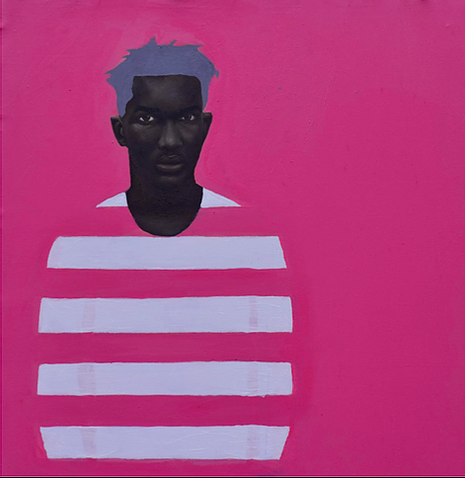 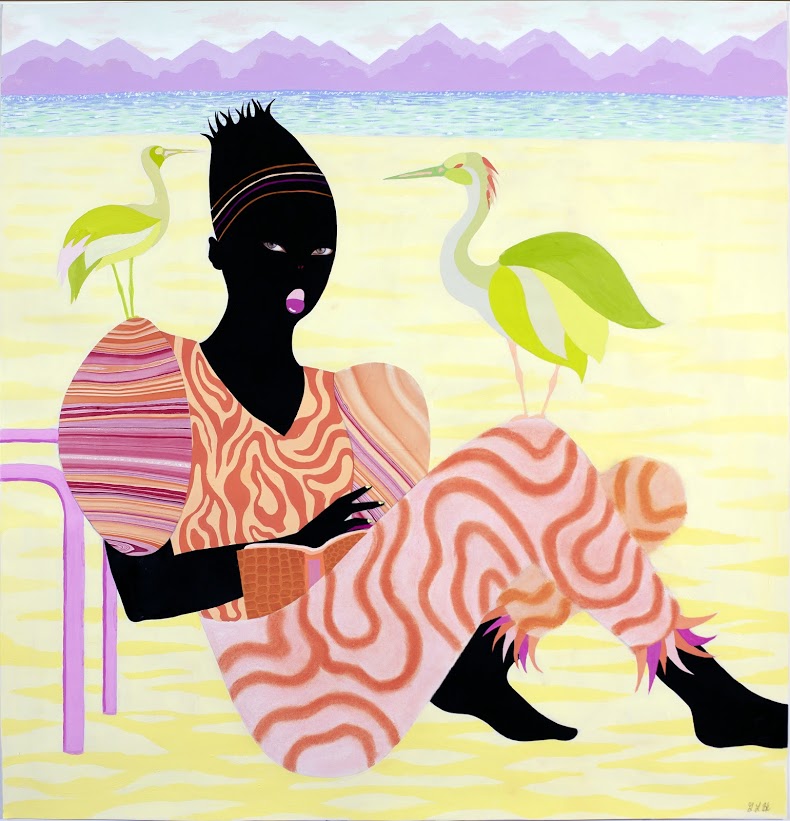 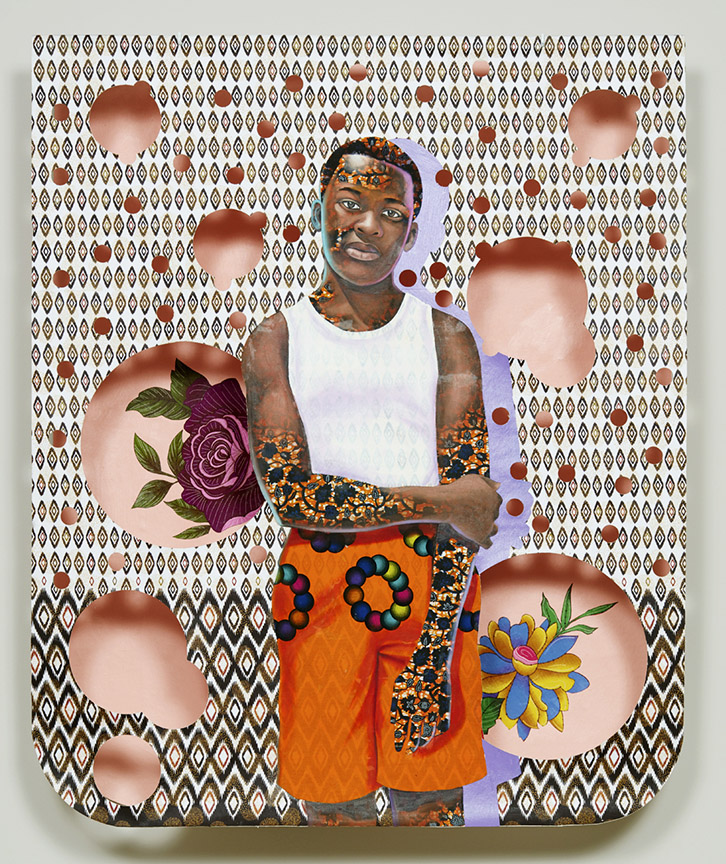 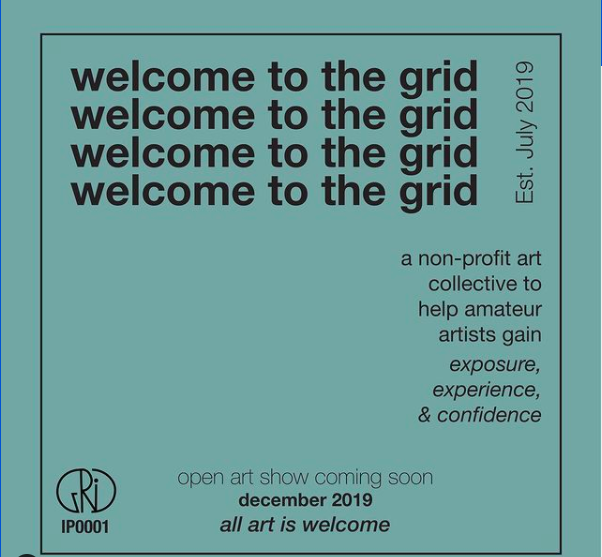 NewsTogether We’re Stronger: Grid Collective
By
Wen Hsiao
BACK TO all posts