There’s almost nothing Victor Ehikhamenor hasn’t tried. This multidisciplinary artist has explored almost every facet of art, from painting to sculpture to photography. He’s also a prolific writer himself, having written fiction and critical essays for the likes of BBC, New York Times, and CNN Online. He’s known for his very distinctive visual style, where he uses bold stylized lines and doodles to cover the entire surface of his works. He also uses primary colors often to create very striking images as well as being symbolic in nature.

Though he’s explored many ways of making art, he always makes work based on his African roots. He incorporates traditional imagery into his art and works to bring attention to African art at home and abroad. Ehikhamenor is a proponent of the return of stolen art, especially from the African continent by white colonizers. He also often criticizes the erasure of African art and its influence on the world’s history of art. 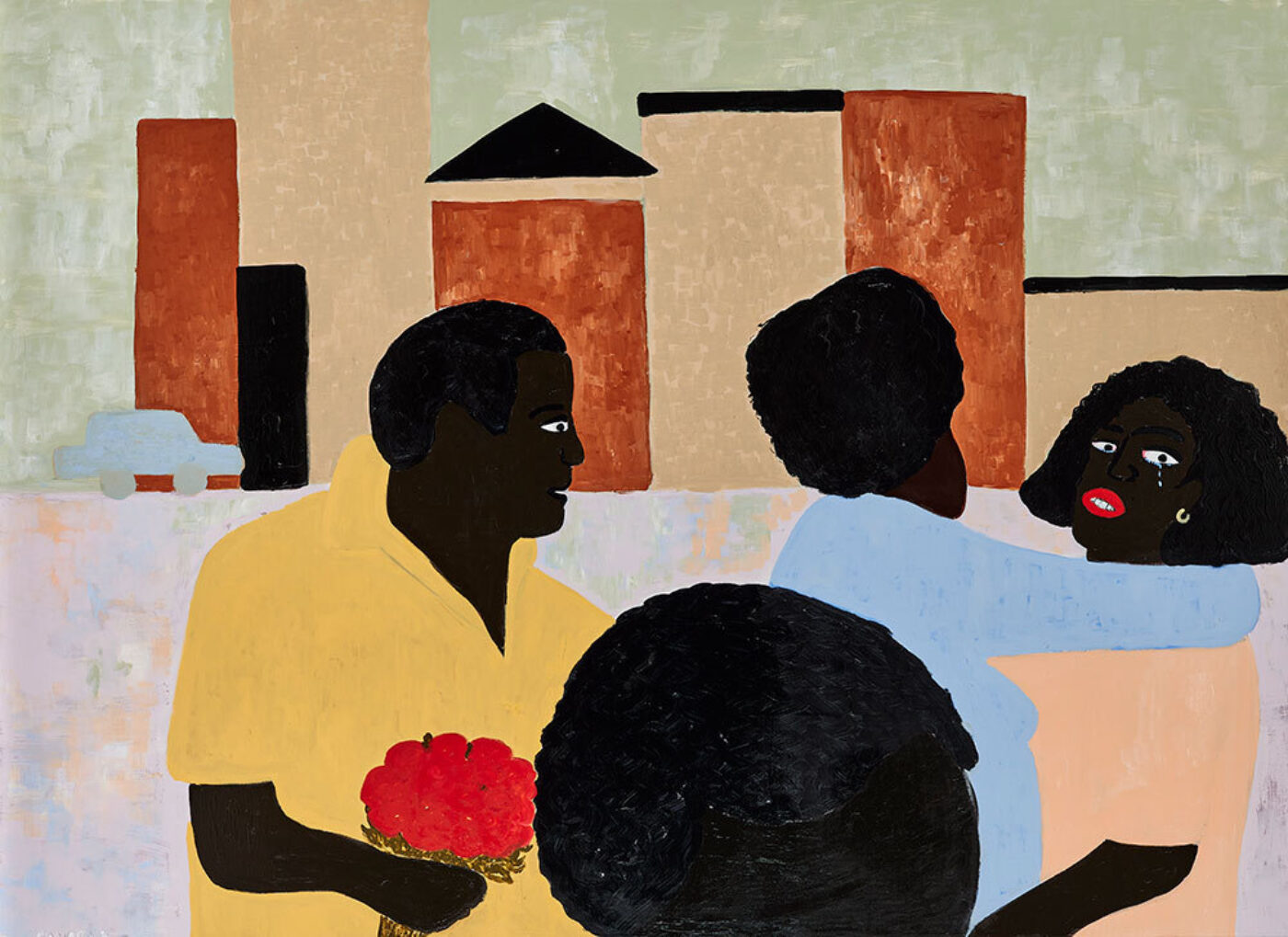 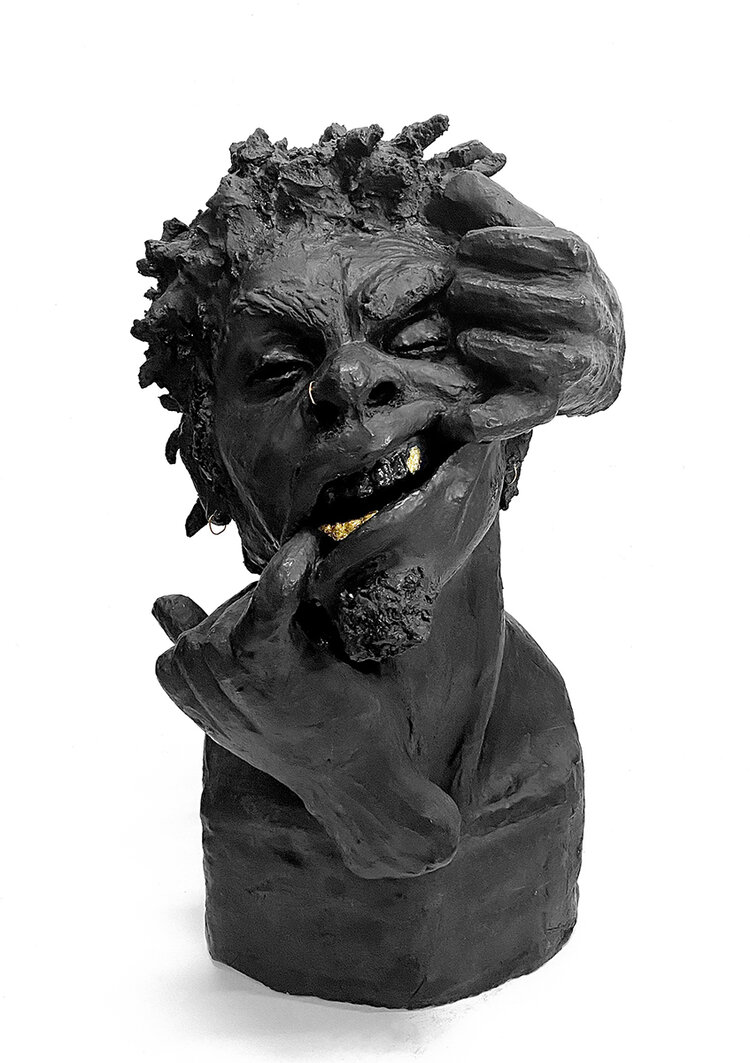 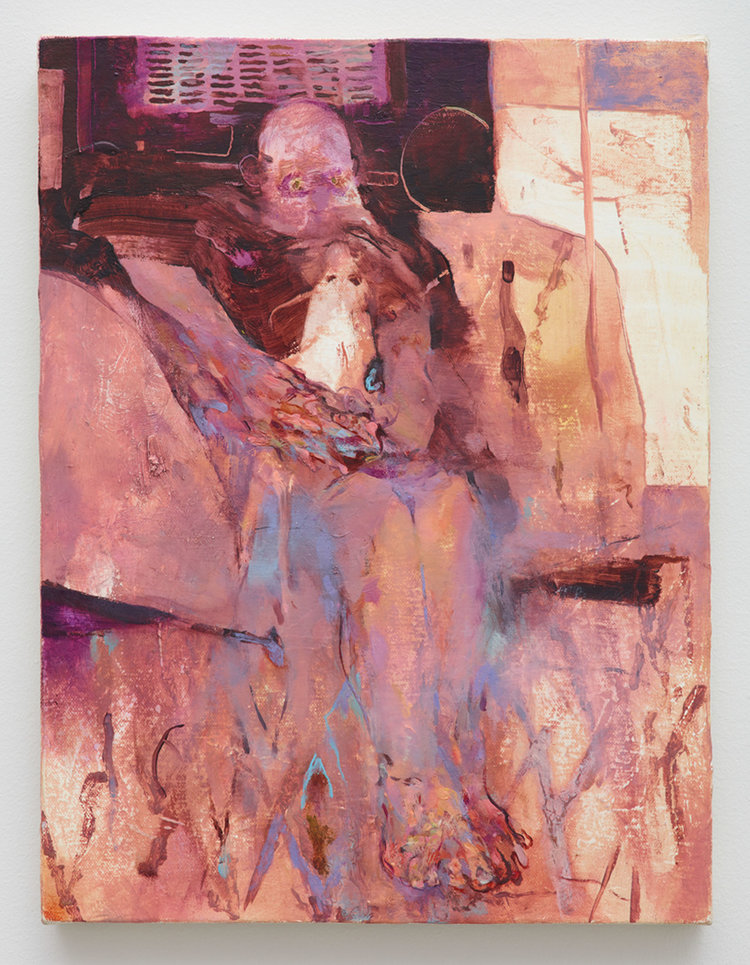 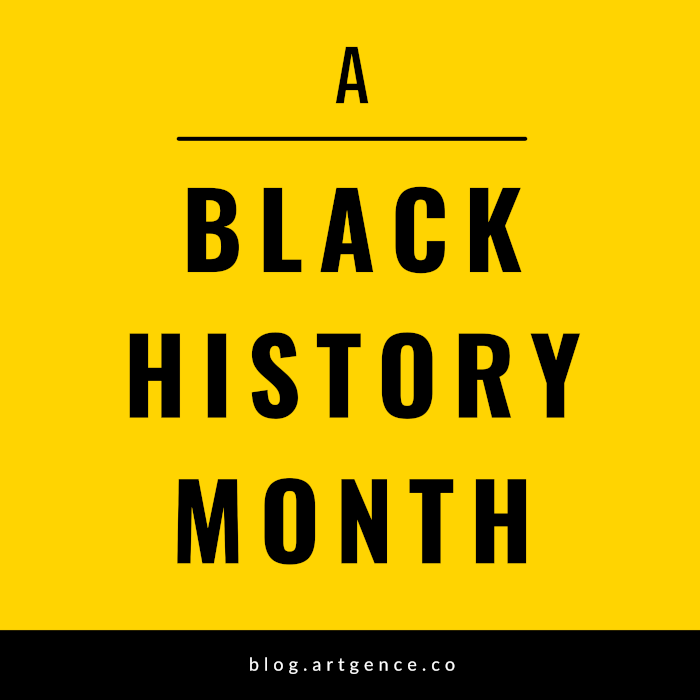 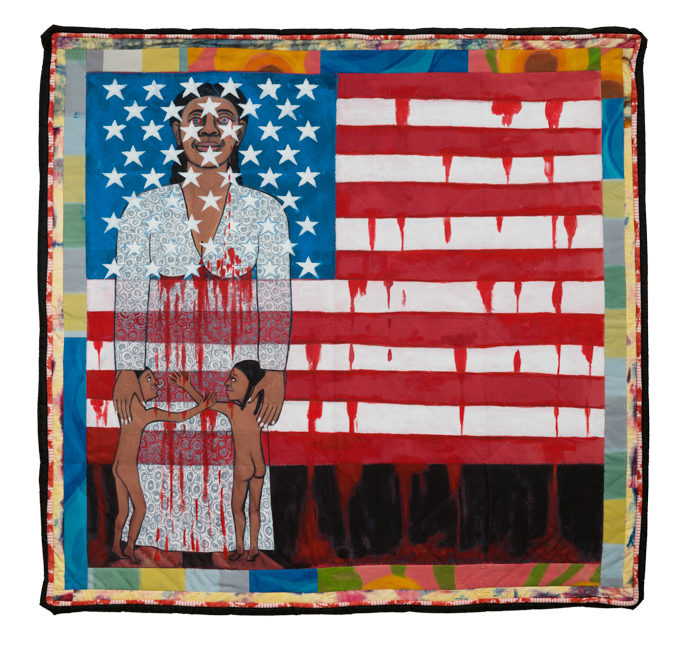 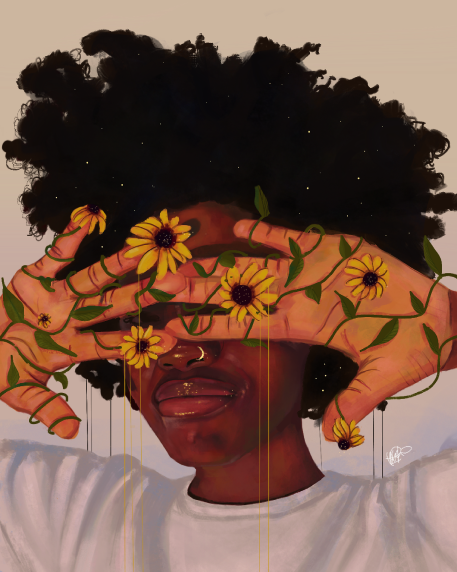 Art, Politics & SocietyHow NFT and Digital Art can make the art world a little bit less white and male
By
Dea Ratna
BACK TO all posts